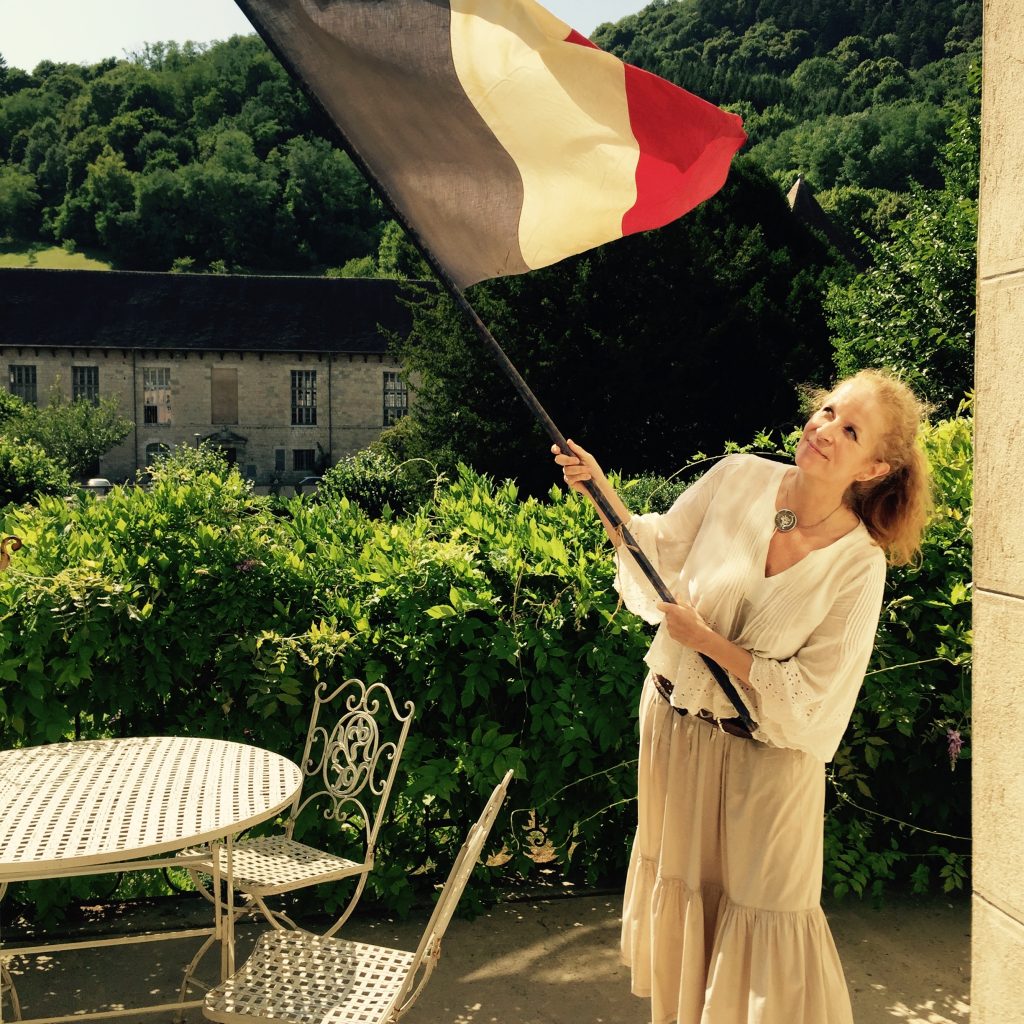 It is Time for a Revolution

“The enormous multitude was the living, beating heart of an infinitely noble movement. It was an army without guns, but not without strength. It was an army into which no one had to be drafted. It was white and Negro, and of all ages. It had adherents of every faith, members of every class, every profession, every political party, united by a single ideal. It was a fighting army, but no one could mistake that its most powerful weapon was love.”

I bow my head to the courageous people who came before me, who endured rejection, fear and interminable suffering to start a revolution. I bow my head to the many humans who had to die without seeing the fruits of their work, who never found peace or recognition while alive.

My life started within a family, which made me….wonder. I did not fit in and remember rebelling against injustice, arrogance and willful blindness from an early age. I almost got thrown out of school seven times and often felt a painful “outsider loneliness”: not belonging because of my rebellious spirit. This changed once I moved to France at the age of 19. I felt surrounded by kindred spirits and loved the French way to not accept, not give in and walk the streets united by one vision.

My heart will always be French. I found peace in this country. Turning anger into a force for good and moving from hopelessnes to action has certainly been one of the most important steps in my life. 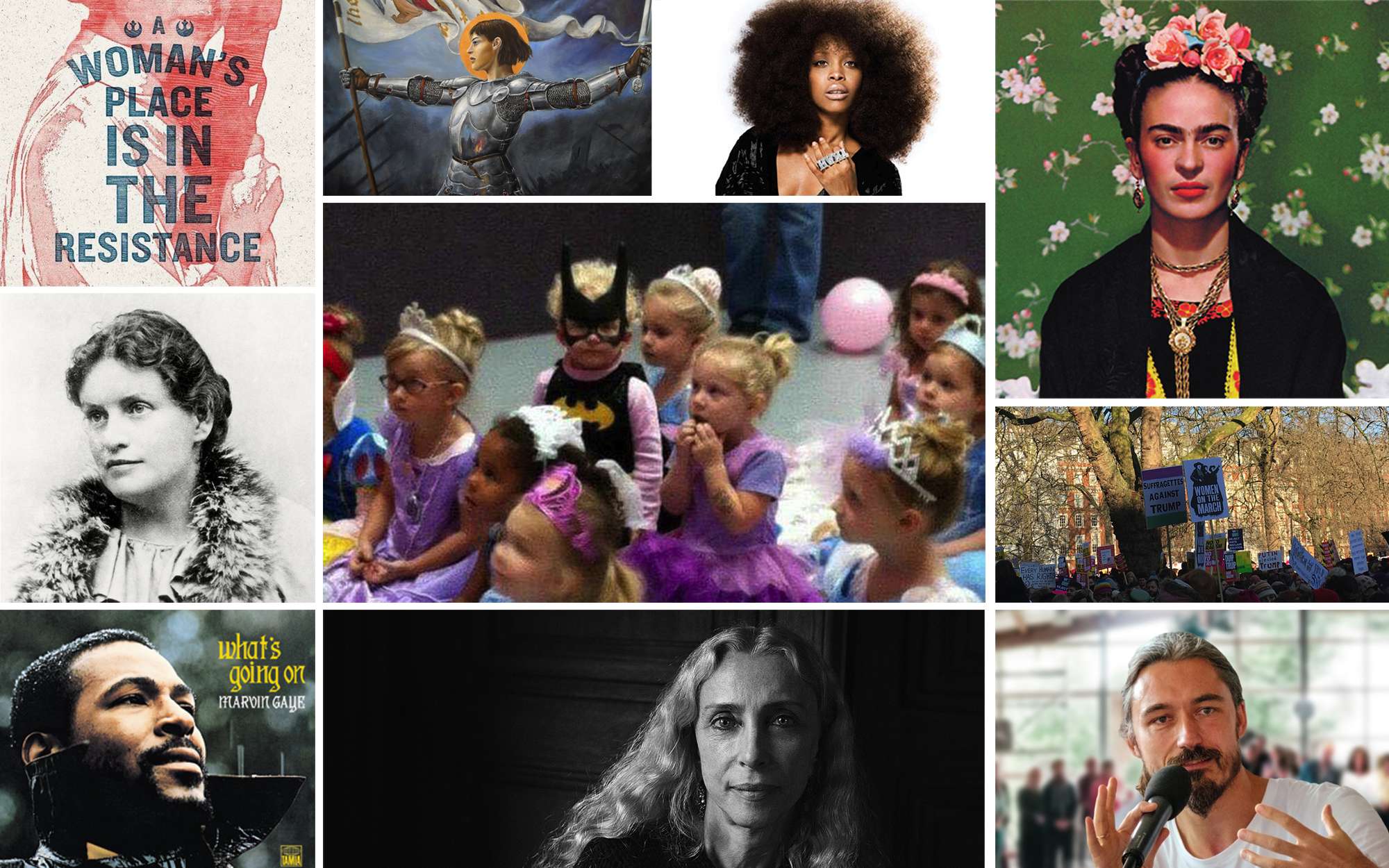 My passion to bring change to the world is not fuelled by anger but by my knowledge and experience of a lifetime: I saw change happen – within myself, the people I walked with and within systems. Change is possible, another world is possible!

It’s Time for a Revolution